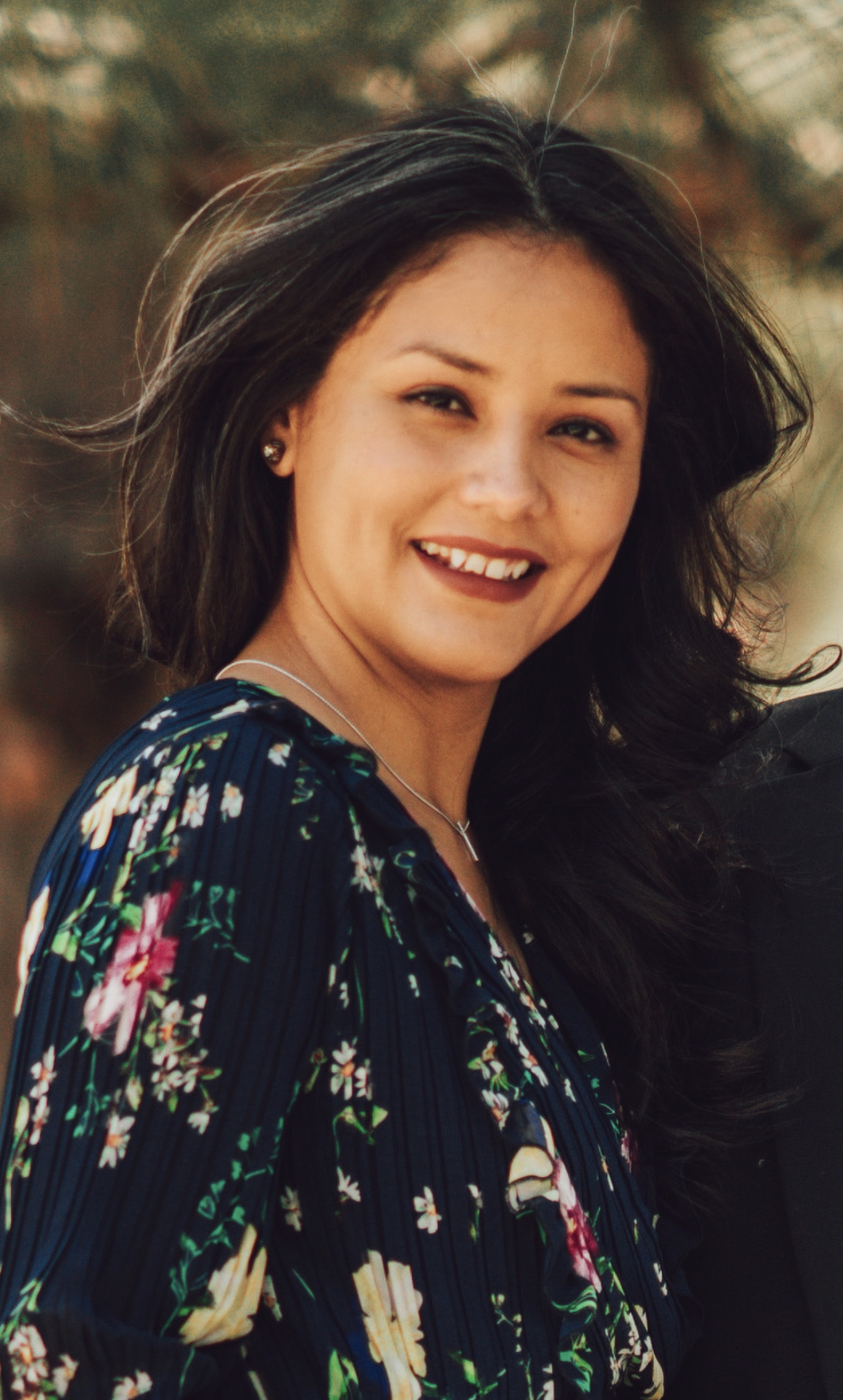 Yubisela Aranda Sandoval is an Assistant Director in the Office of Alumni Engagement and a UNCG alumna. She currently oversees the programming for career & professional development, online engagement, family engagement, volunteer management, and diversity, equity & inclusion alumni initiatives. She is actively involved in Greensboro with various non-profits and initiatives such as the Latino Community Coalition of Guilford, Youth Focus, Immigrant Fund, and United Way of Greater Greensboro. She enjoys working with organizations that give a voice to those underrepresented, while also networking with other young professionals looking to grow and develop into future community leaders. Yubi is a native of Mexico, she was raised in the U.S. since the age of 3. She was undocumented for 22 years and became a DACA recipient in 2012 when President Obama signed the executive order. Yubi later became a U.S. resident by adjusting her status through her husband who is a naturalized citizen. In 2018 she became a U.S. citizen. During her downtime, she enjoys spending time with family and friends, running on the Greensboro greenway, dancing, journaling, but most of all she loves to enjoy good cuisine and traveling with her husband and daughter Margot.