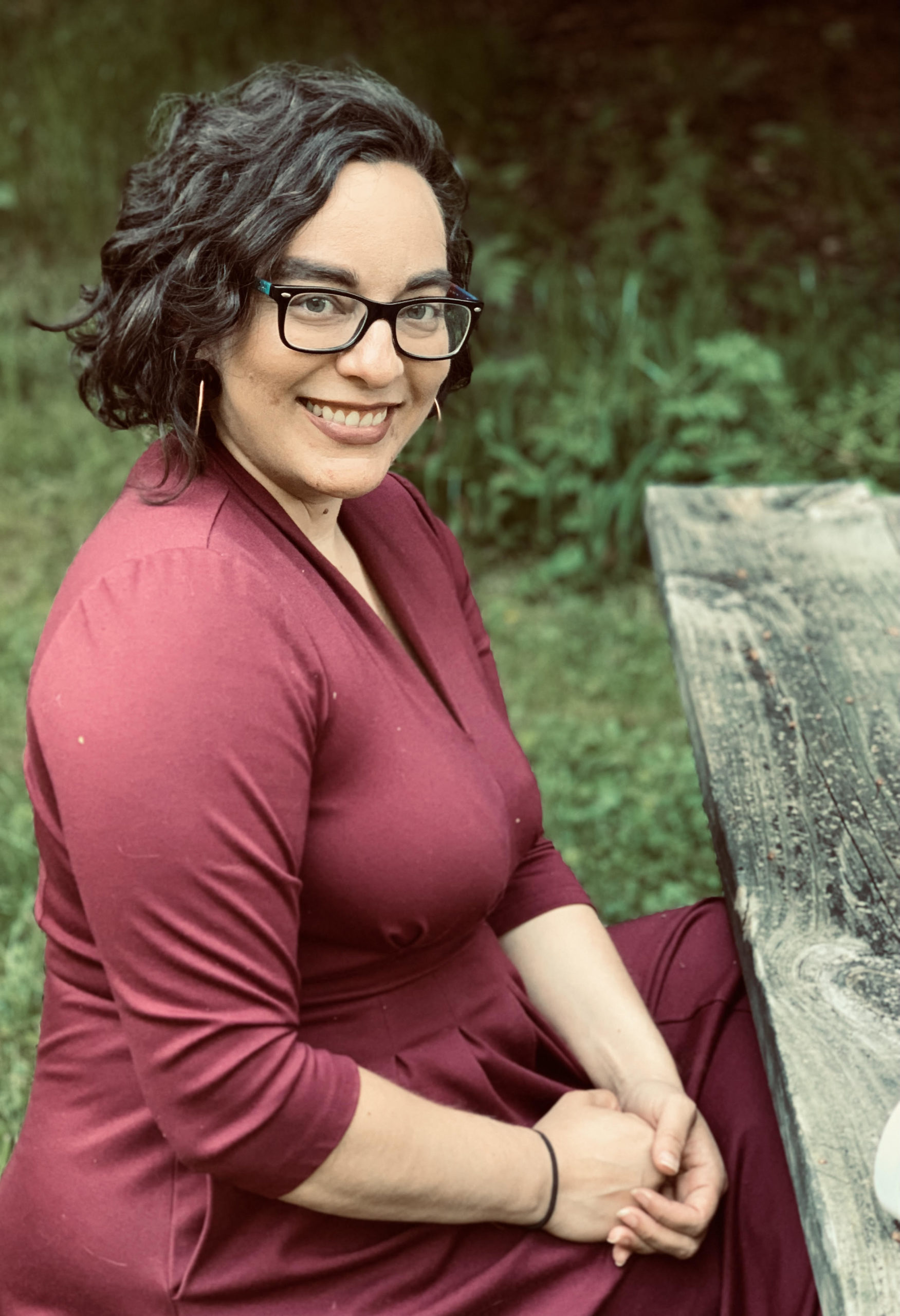 María Hofman Hernandez has worked in higher education for over 10 years with an emphasis on student development, program leadership, and advising for two-year college program experiences. María has lived in North Carolina since 2016 and has been with Appalachian State University since Spring 2017. Her current role is as Doctoral Candidate and representative for the Immigrant Mountaineers Movement, and she recently worked as the Assistant Director & Community Access Coordinator for the Scholars with Diverse Abilities Program while she served as Co-President for the Latinx Hispanic Faculty & Staff Association. María sees her various roles as a community bridge builder, and she is most motivated by community growth that clears pathways for future generations. Hofman Hernandez earned a M.F.A. in writing from Spalding University and a B.A. in English with a second academic concentration in Spanish language and a minor in world religions from the University of Central Florida. She is currently pursuing an Ed.D. in educational leadership from Appalachian.