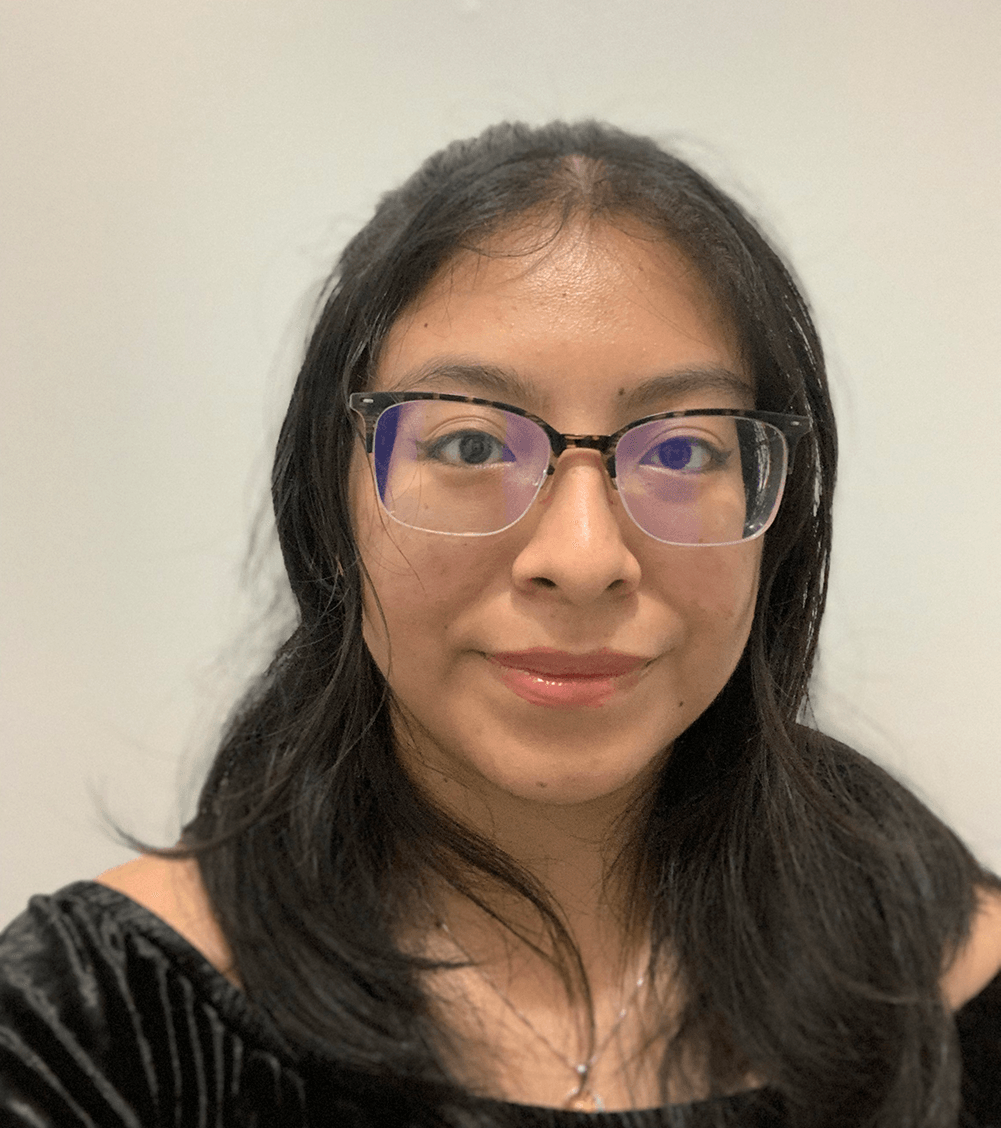 Scarlett Vargas Romero is a 19-year-old first-generation immigrant from Mexico. She is the oldest daughter out of three and the first to go to college in her family. She was raised in Puebla City until she was thirteen years old and then moved to the US in a rather unconventional way. Her previous education in Spanish allowed her to stay connected to the language and translate for her family soon after arriving in the country. She learned English within a year of exposure to the language and has aimed to close the gap that exists between non-immigrants and the Hispanic community ever since. Throughout the years, she developed a deep love for art and became a freelance artist during her free time. She is currently an undergraduate Biology student at East Carolina University under the Honors College as a Chancellor’s Fellow. She volunteers at the LGBTQ center and occasionally helps the marching band at her former high school. Vargas dreams for the day when Hispanic students worry more about their college essays instead of turning in their parents' tax records.