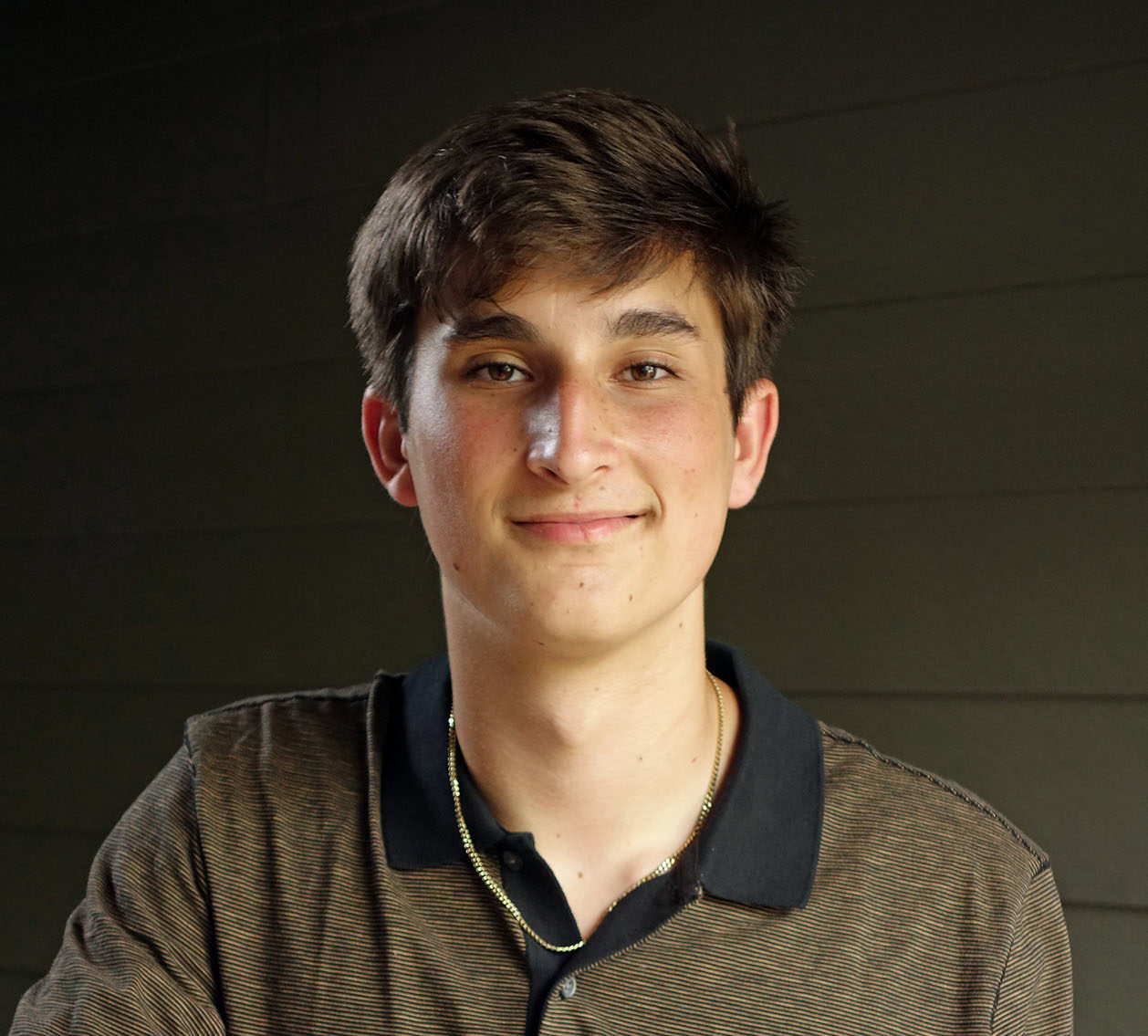 Phoenix Garayua-Tudryn was raised in Chapel Hill, NC. Coming from two generations of educators from Puerto Rico and Massachusetts, Phoenix learned early on about education as a vehicle for equity, justice, and opportunity. Currently a student at the University of North Carolina at Chapel Hill, Phoenix believes that an emphasis on the core values of authenticity, unity, and determination can bring about positive change in the communities in which he operates. Phoenix is working towards majors in Public Policy and African American studies with the hope of strengthening his knowledge around changemaking and coalition-building between the Latinx and the Afro-descendant community. Phoenix understands that in order to root out systemic inequities, coalitions and relationships must be nurtured between the most impacted groups. Phoenix plans to attend law school, focus on civil rights, and integrate his experience as a community activist and educational equity advocate in order to cultivate spaces where change is not only possible, but real. In the meantime, Phoenix lives his values and ideals by engaging in opportunities to create a more unified student movement at the University of North Carolina’s campus.