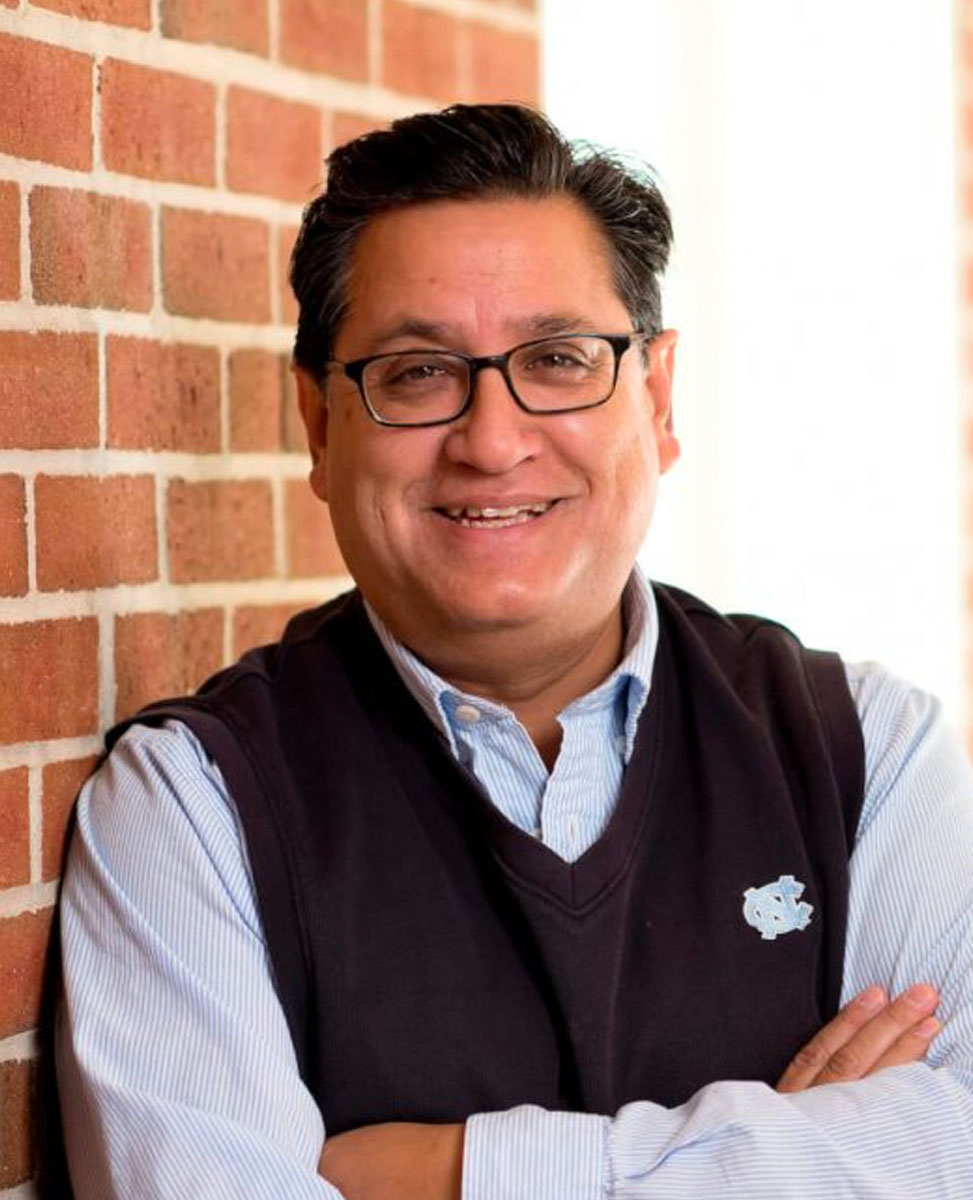 Paul Cuadros is an award-winning investigative reporter and author whose work has appeared in the New York Times, Time Magazine, and other national and local publications. He is the author of A Home on the Field, How One Championship Team Inspires Hope for the Revival of Small Town America, which tells the story of Siler City, North Carolina as it copes and struggles with Latino immigration through the lives of a predominantly Latino high school soccer team. In 2014, the television documentary series Los Jets based on his book and produced by Jennifer Lopez premiered on cable television starring Cuadros. He is an associate professor in the School of Media and Journalism at the University of North Carolina. He is also one of the founders of UNC’s Carolina Latinx Center, and the UNC Scholars’ Latino Initiative. Cuadros continues to write about immigration and the Latino community in the American South.