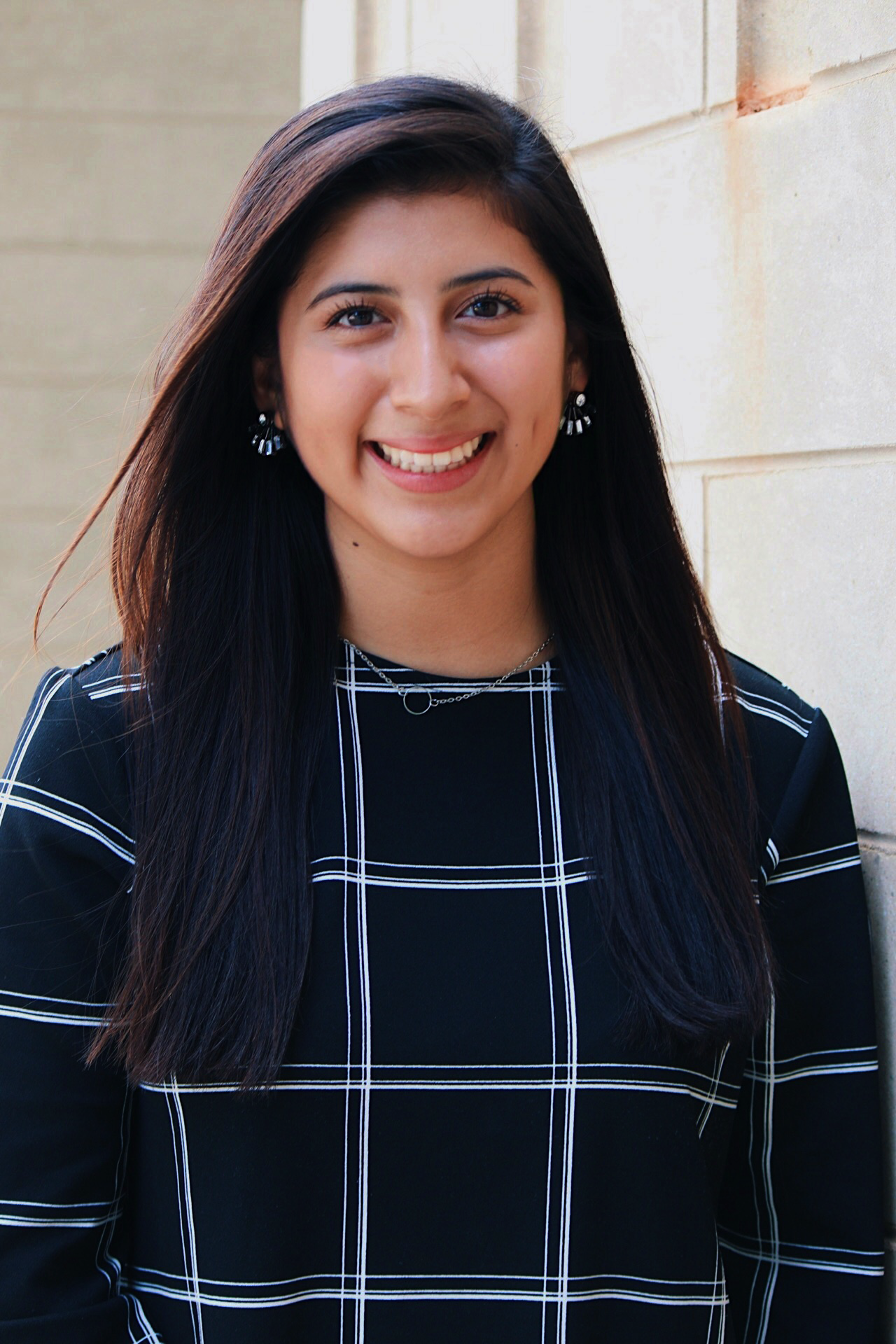 From Weaverville, North Carolina, Melanie Godinez-Cedillo is a Morehead-Cain undergraduate scholar at the University of North Carolina at Chapel Hill. She is majoring in Political Science and Economics with a minor in Public Policy. Because of her own Mexican immigrant roots, she is passionate about improving immigration laws in United States and increasing Latinx representation at every level in our government. As her community has supported and guided her in her journey, she hopes to lift the voices of the immigrant community that raised her. This is closely tied to her plans after graduating from UNC-Chapel Hill as she hopes to attend an Ivy League law school. Eventually, she wants to use her skills and training to practice pro-bono immigration law and later be a member of Congress.