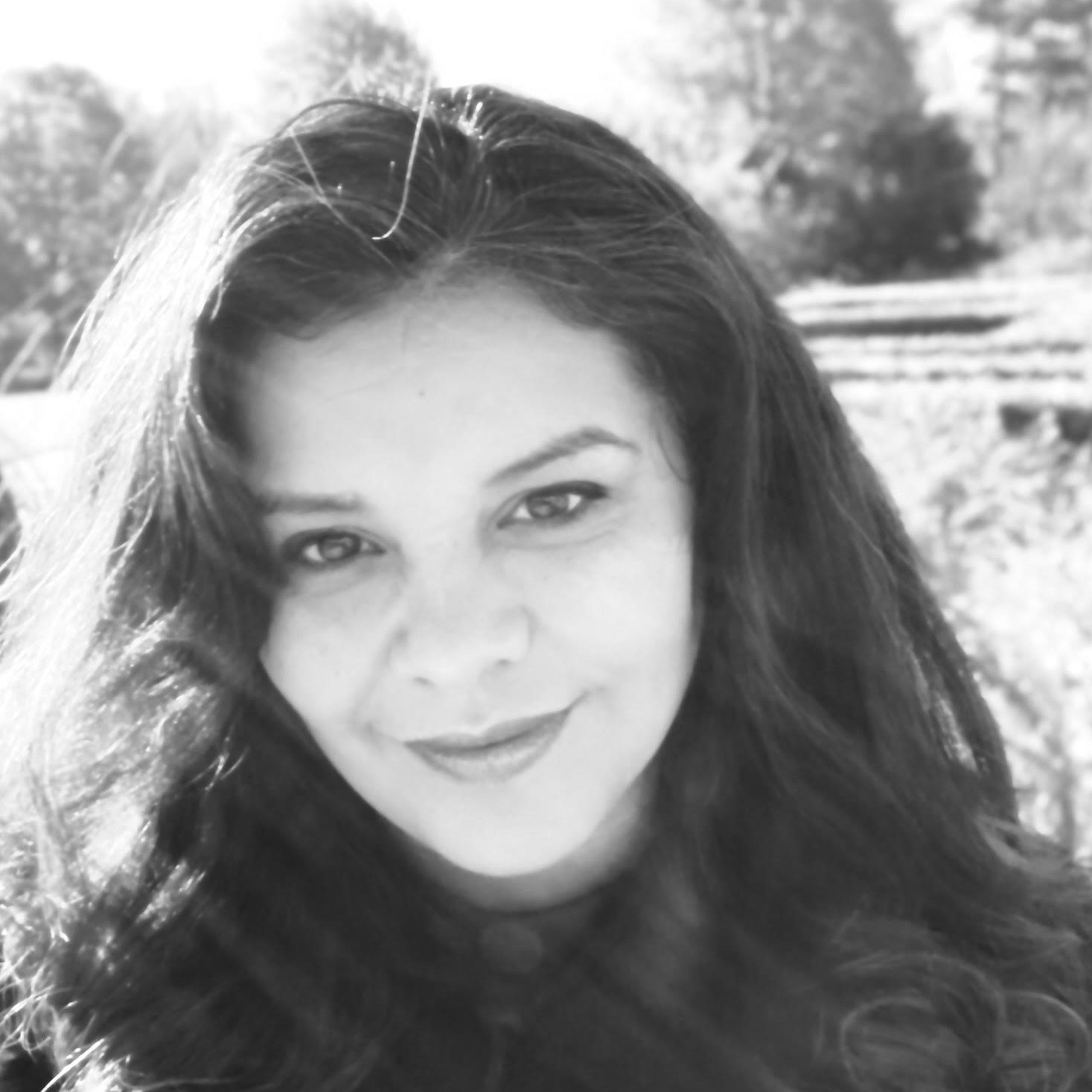 At the age of 8, Lorena Meza Lara migrated to Oakland, California from Jalisco, Mexico, along with her mother and siblings. During her middle and high school years, Lorena grew up between the Latinx dominated schools in California, and the primarily white and back schools in Burlington, NC during the 90s. While a sophomore in San Lorenzo High School, CA, Lorena became the Vice President of M.E.Ch.A (Movimiento Estudiantil Chicano de Aztlan), a student organization that promotes higher education, cultura, and historia. After high school, her career took a long break for reasons such as immigration status, financial issues, lack of resources available as well as family support. During this time, Lorena became a paralegal in the criminal and immigration field where she learned in depth what many immigrants, such as herself, go through in this country. As a Mebane Public Library assistant, Lorena founded the Bilingual Storytime in Alamance County for the children and families who primarily speak Spanish. Lorena obtained her Associate in Arts Degree from Alamance Community College, and is planning on going back for her undergrad in the future. LatinxEd has now awaken that passion to work rigorously for the community in issues such as racial justice, and education equity. Her two kids, Zoë and Nathaniel, keep Lorena full of energy and happiness to last a lifetime.