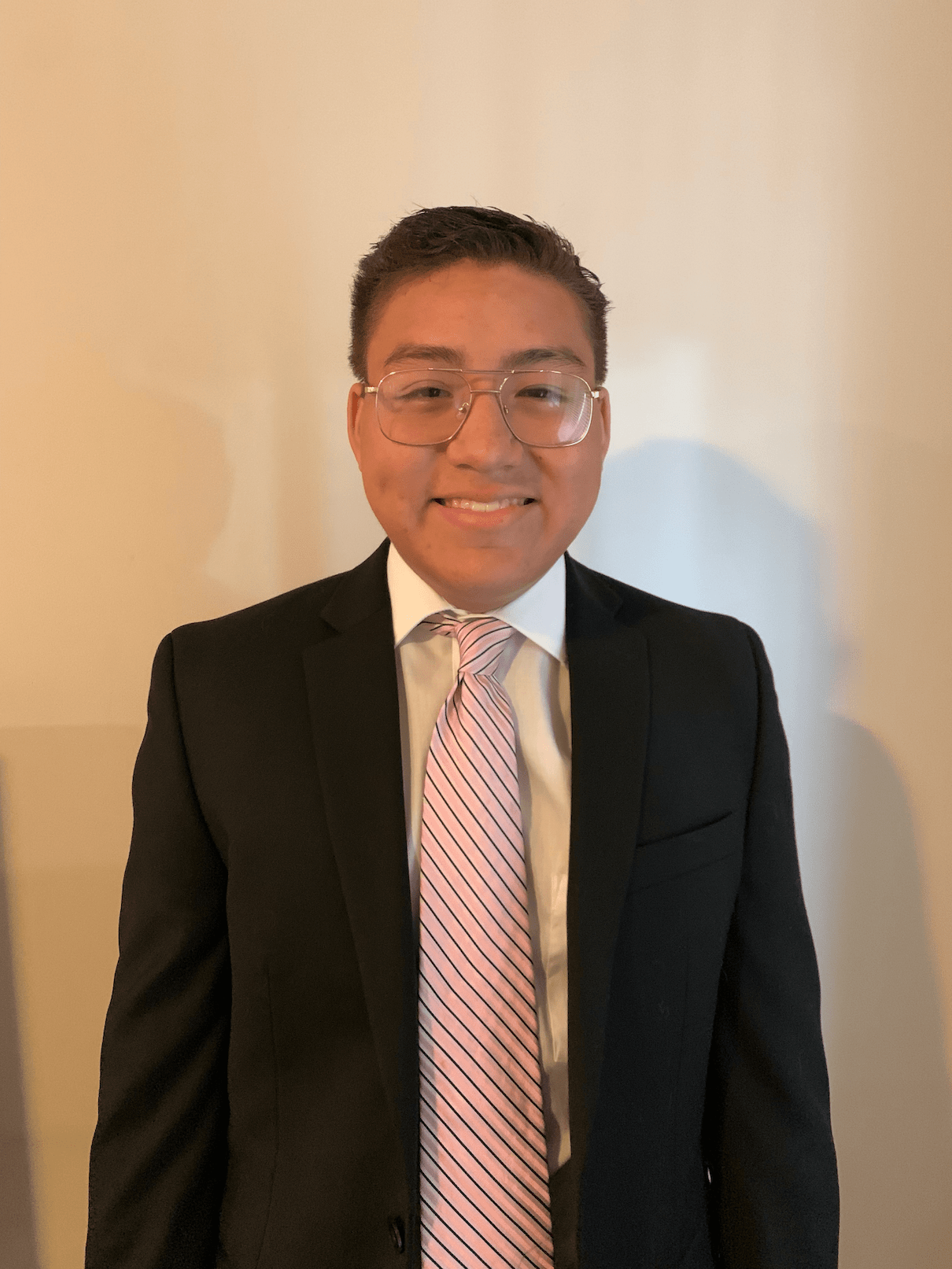 Stemming from Ecuadorian roots, Kennie Torres Rosado was born in New Jersey, but raised in Charlotte, North Carolina for the majority of his life. Currently a high school student, he hopes to pursue STEM related fields like Mathematics and Computer Science when he reaches college, in addition to Latin American Studies. He is a passionate advocate for sweeping immigration reform in the United States. These issues matter to him because he has seen the negative impact of racial profiling and deportation firsthand. To bring healing in his hometown, Kennie started a support group, with his sister, for students who have lost family members due to current immigration policies. This group focuses on ensuring their members that they are not alone in their loss and that a community exists to support them through their experiences. Regardless of his future career may be, Kennie wants to prioritize public service, as giving back to his community is at the heart of his aspirations.