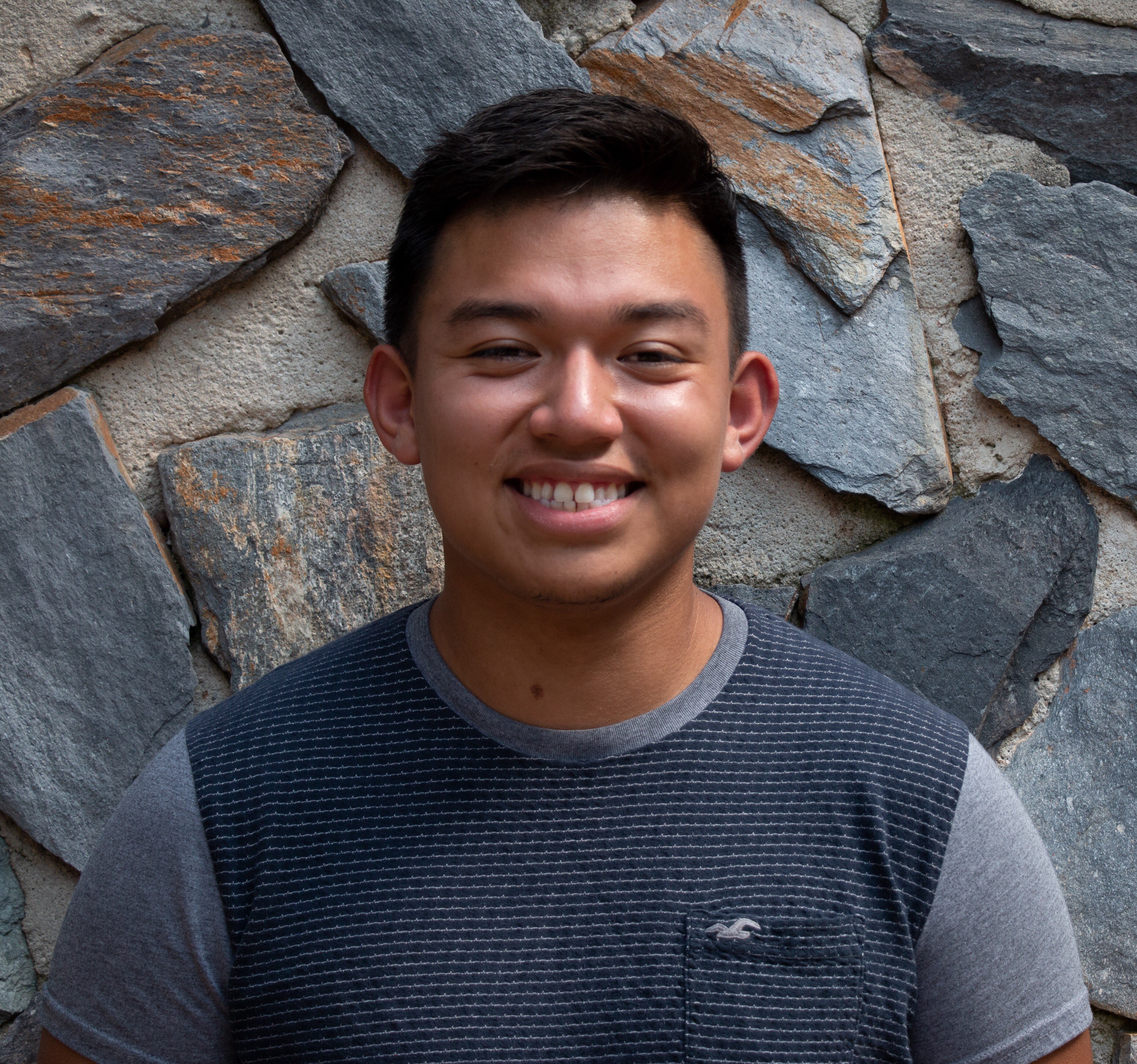 From Lumberton, North Carolina, Gustavo Sosa Macias is a Mexican-American undergraduate student attending Duke University. He plans on declaring a major in Chemistry with a concentration in Biochemistry and a minor in Visual Media Studies. After graduating from Duke, he has plans to attend medical school and eventually specialize in Forensic Pathology. Having grown up in an area that has a violent crime rate nearly five times the state average, Gustavo believes safety is a privilege that many communities take for granted. That being said, he aims to give back to his community by being a change agent in a flawed, yet evolving law enforcement system. He hopes to pursue justice for the survivors of crimes and diminish the impact of police brutality and harassment in marginalized communities. Gustavo is passionate about making the world a better place for humanity and hopes to contribute to increasing understanding across communities.