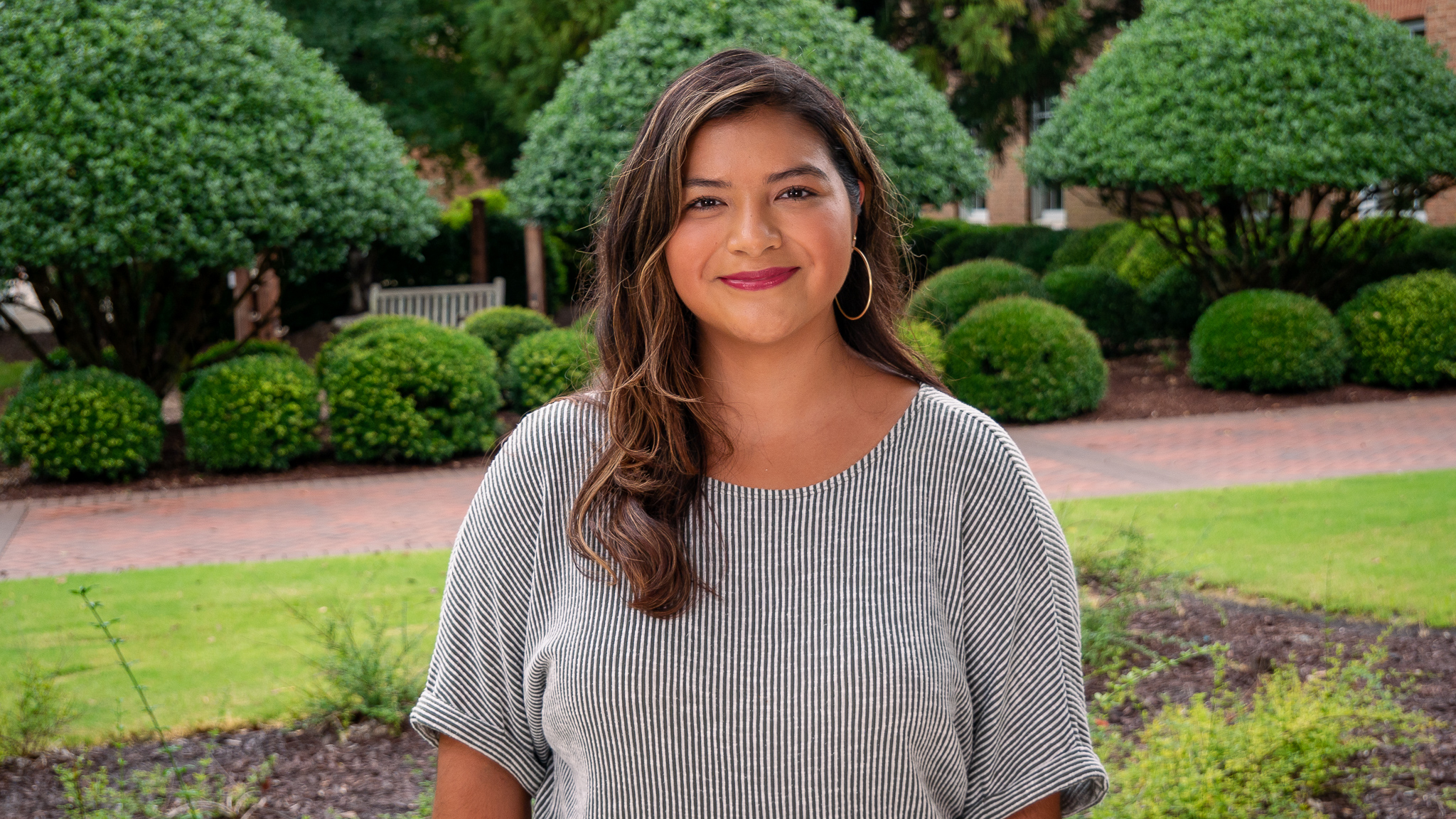 Elizabeth Herrera was born and raised in Wilson, NC. She is a first-generation Mexican-American and third oldest of ten children. Elizabeth graduated from The University of North Carolina at Chapel Hill where she majored in Exercise and Sport Science with a minor in Medical Anthropology and Spanish for the Professions. During her time at UNC Chapel Hill, she was an active member of NC SLI where she found her passion for helping the Latinx community. After graduating, Elizabeth joined the Carolina College Advising Corps (CCAC) where she served as a college adviser at Jordan-Matthews High School and Chatham Central High School in Chatham County to support underrepresented students and their post-graduation plans. Working in a predominantly Latinx community, Elizabeth helped bridge the language barrier in the education system. As an outperforming adviser, Elizabeth was selected among sixty advisers to represent CCAC in the Americorps leadership program, LeaderCorps. She also enjoys reading (Harry Potter is her all time favorite) and dancing! She is looking forward to working alongside powerful womxn in the College y Consejos team and empowering NC Latinx students so they know they are seen, heard, and valued.