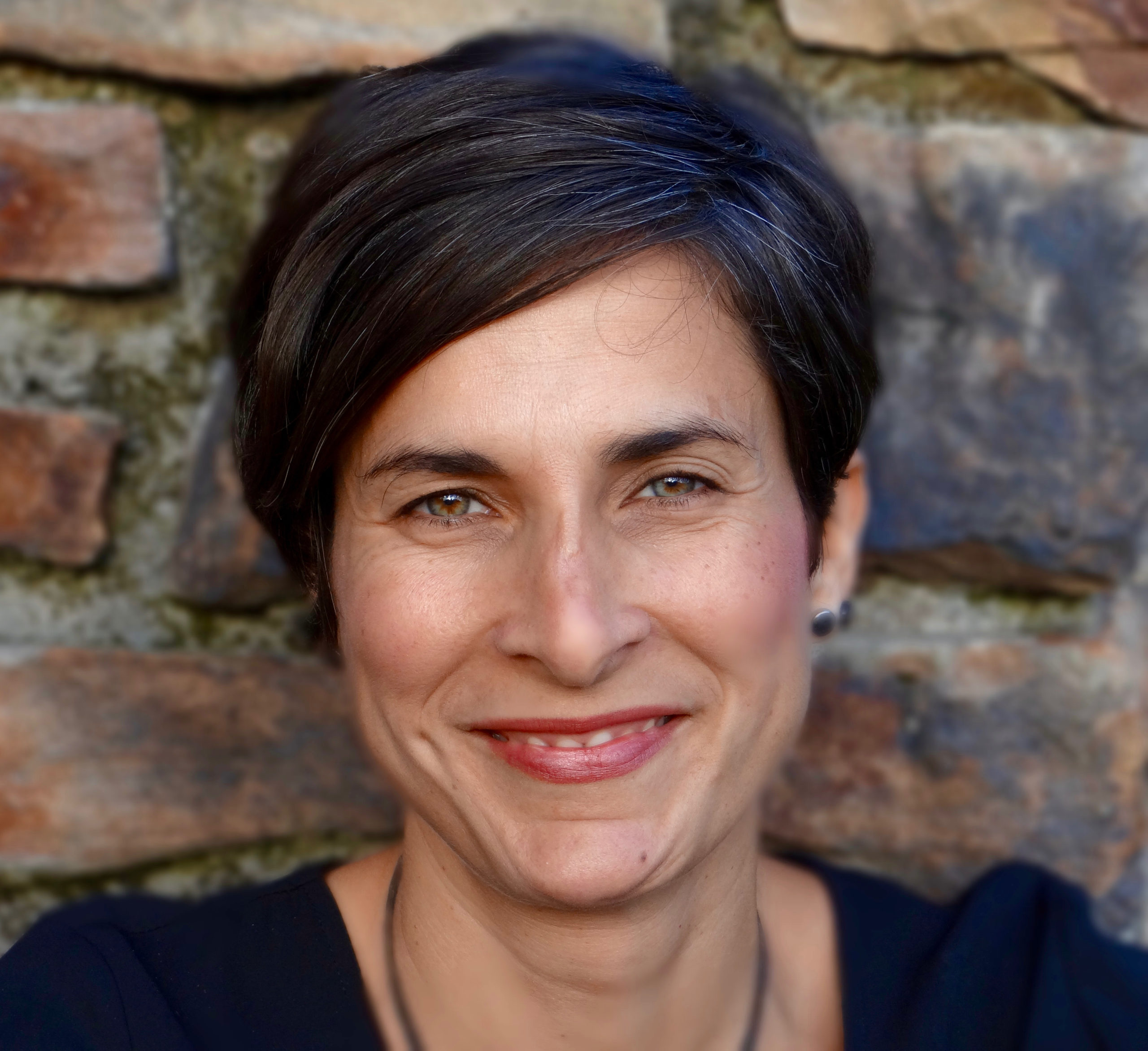 Barbie is a school counselor at a Spanish dual-language school in Chapel Hill, NC. Originally from Puerto Rico, Barbie learned at a young age about the dichotomy of living between two realities, and the impact a second class “citizenship” can have on power, access, and opportunity. Her passion and knowledge of issues of race, immigration and gender strongly influences her counseling program, and her relentless pursuit of equity and justice in education. In 2013, she founded Mariposas, a community of Latinx students and families that empowers by exploring issues of intersectionality, justice, social emotional health, and civic engagement. Barbie graduated from the University of Massachusetts at Amherst with a B.A. in Journalism, and a minor in Latin American Politics. In 2013, she received her M.Ed in School Counseling from The University of North Carolina at Chapel Hill. Barbie is a member of the Learning for Justice Advisory Board, a project of the Southern Poverty Law Center, and the recipient of the 2019 Excellence in Education Award from UNC Chapel Hill’s School of Education.