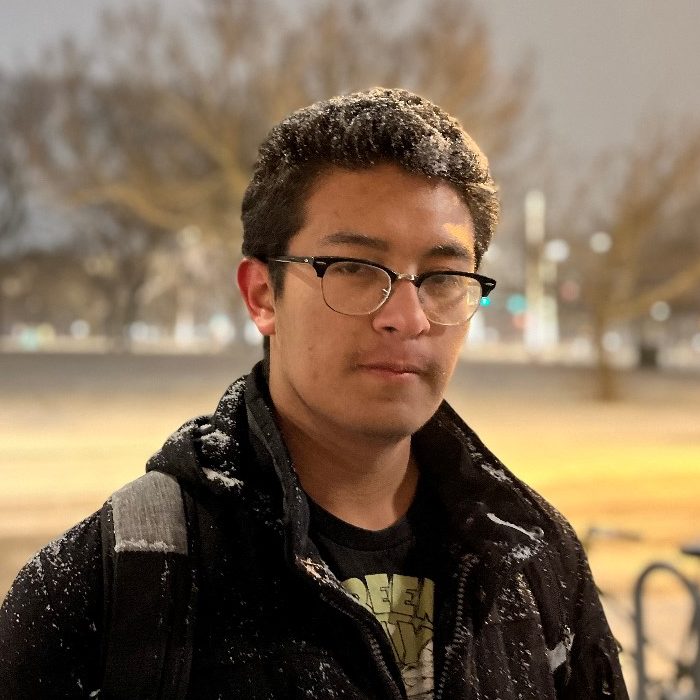 Anthony Calixto is a Salvadoran/Mexican American originally from Phoenix Arizona, but currently residing in Chicago to attend the University of Chicago as a first-generation low-income student. He is a second-year student studying Anthropology and Religious Studies. Anthony volunteers with ArtShould, and during high school, he has had experience with Tutoring. In the future, Anthony hopes to become a professor or contribute to a non-profit to make a difference in the Latin-American community, as well as other communities. He really like the aims of LatinxEd and more specifically, Somos Carolina, as the things they wish to accomplish align with many of his values. He wish that there exists such an organization back in Arizona. He is excited to work as a Support Coach this summer and contribute in any way he can to their goals!